International Literacy Day 2020 focuses on "Literacy teaching and learning in the COVID-19 crisis and beyond," especially on the role of educators and changing methods and practices of teaching. 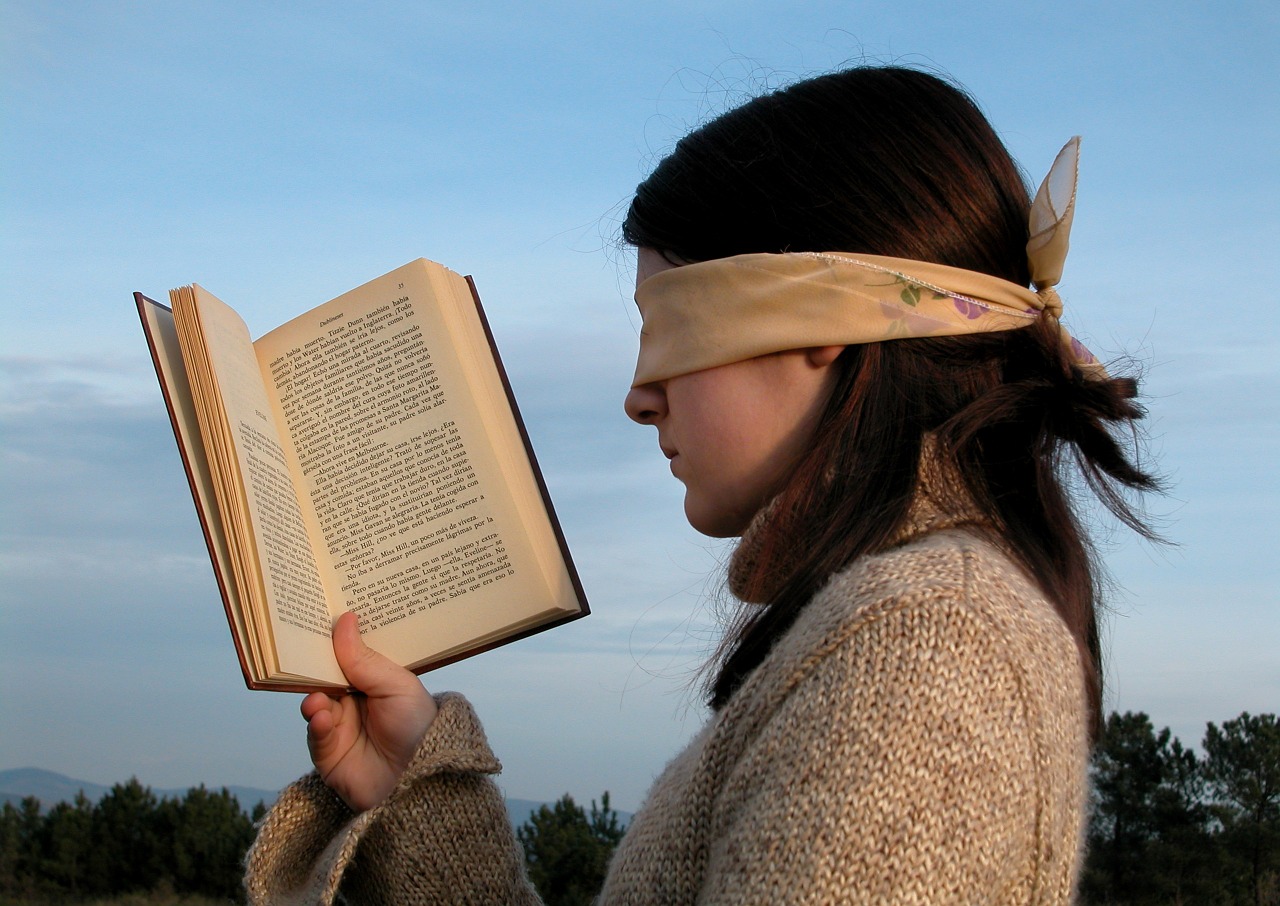 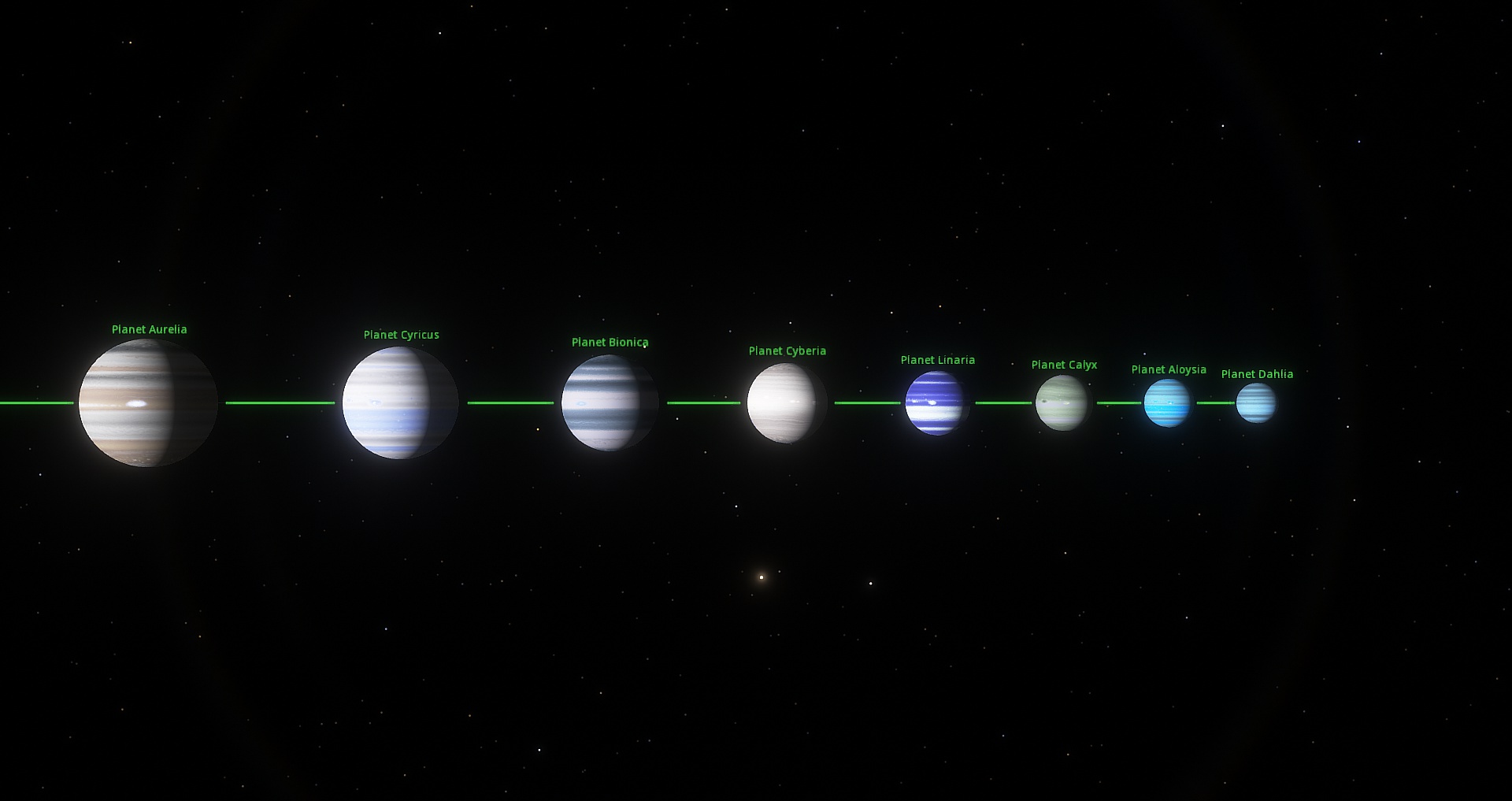 The Caribbean, Central America, and southern U.S. states were devastated by multiple storms this 2017 hurricane season. Heaven's Disciples Foundation has made a small donation to International Medical Corps, in response to the hurricanes Irma and Maria in Puerto Rico, Florida, and the Caribbean. We also encourage Heaven's Disciples fans to give if and where you are able to.

Category 4 hurricane Harvey, with wind speeds of 120 mph, traveled through the Caribbean August 17 to 19.  The storm made landfall in the U.S. with record rainfall in parts of southern Texas and Louisiana from August 22 to 23, 2017. Parts of southern Texas were devastated with floods. The storm's death toll was at least 82 people and 60,000 people were displaced.

Category 4 hurricane Irma, with 130 mph winds, hit the Caribbean and southern U.S. states August 30 to September 11, 2017. It was the strongest Atlantic basin hurricane ever recorded. The storm damaged 95% of the buildings in the island nation of Barbuda. The hurricane took a toll on some Caribbean nations and territories. Affected U.S. states include Florida, Georgia, and South Carolina. parts of southern Florida were heavily damaged with the intense winds and storm surges, including the Florida keys. The death toll is at least 61 people and over 10,000 people were displaced.

Category 1 hurricane Nate, with 90 mph winds, moved through the Gulf region October 5 to 8, 2017. At least 28 people were killed by the storm in Costa Rica, Nicaragua, and Honduras. The storm also caused mudslides and floods in Central America. The storm dissipated as it made landfall on the Gulf Coast in Louisiana, Mississippi, and Alabama. There were no deaths from the storm in the U.S.

Response to the 2017 Hurricanes

If you and where you are able, we encourage you to donate, whatever amount, to the International Medical Corps or your disaster response non-profit organization of choice. Every little bit helps!

Register for this site!

Enter your username or email to reset your password.